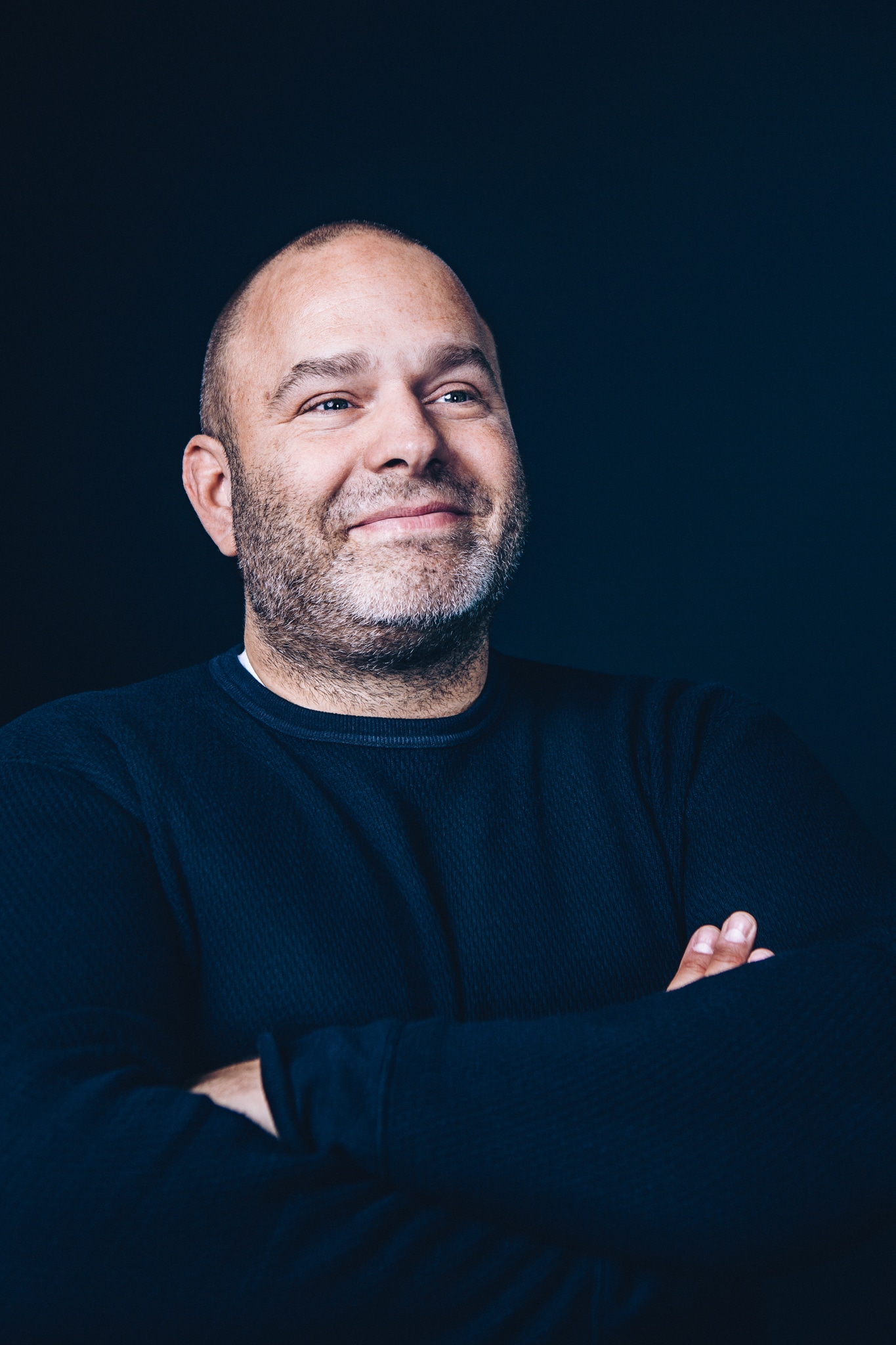 In his role he reports to Frank Briegmann, CEO & President Universal Music Central Europe and Deutsche Grammophon, working with top-level local and global executives, managers, and artists such as Billie Eilish, Eminem, Felix Jaehn, Jamie Cullum, Lady Gaga, Mabel, Metallica, Rammstein, Shawn Mendes, Taylor Swift, The Rolling Stones, and Topic amongst many others. Before joining Universal Music Germany in Berlin in 2018, he spent five years at Spotify in Artist and Label Services after working for Gibson Guitar as Director of Entertainment Relations and serving as an Executive Consultant for Apogee Electronics in Santa Monica.

Ulf started his career in the industry with the launch of his own booking agency in 1994, followed by his PR firm a year later and his own record label in 1998.