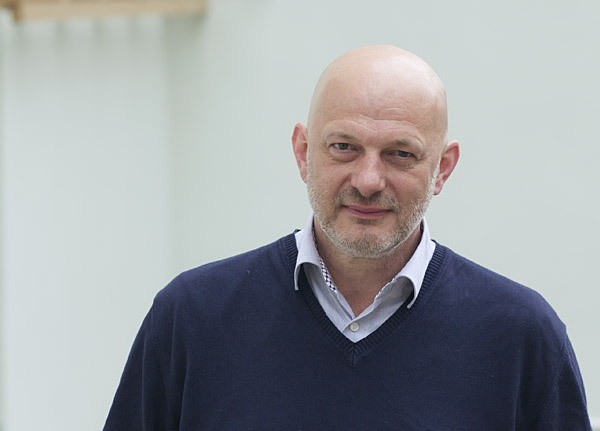 After studying philosophy and marketing, Olaf Kretschmar entered the music business as a club operator and booker and co-founded “club culture in Berlin” in the 90s (Berliner Zeitung April 2007). In 2000 he founded the Clubcommission with Sascha Wolf and Sascha Disselkamp, in 2003 the party magazine Freshguide Berlin, in 2007 he was co-founder of the Berlin Music Commission eG (BMC); since 2008 he is Cluster Manager and since 2011 CEO. In 2009 Olaf Kretschmar was co-initiator of Berlin Music Week and one year later chairman of the organizing committee of the 1st Berlin Music Week. From 2010 to 2012, he led the “Musik 2020 Berlin” campaign, the aim of which was to prepare and found the Musicboard Berlin. In 2014, together with colleagues from the BMC, he established the Music Industry Competence Center.