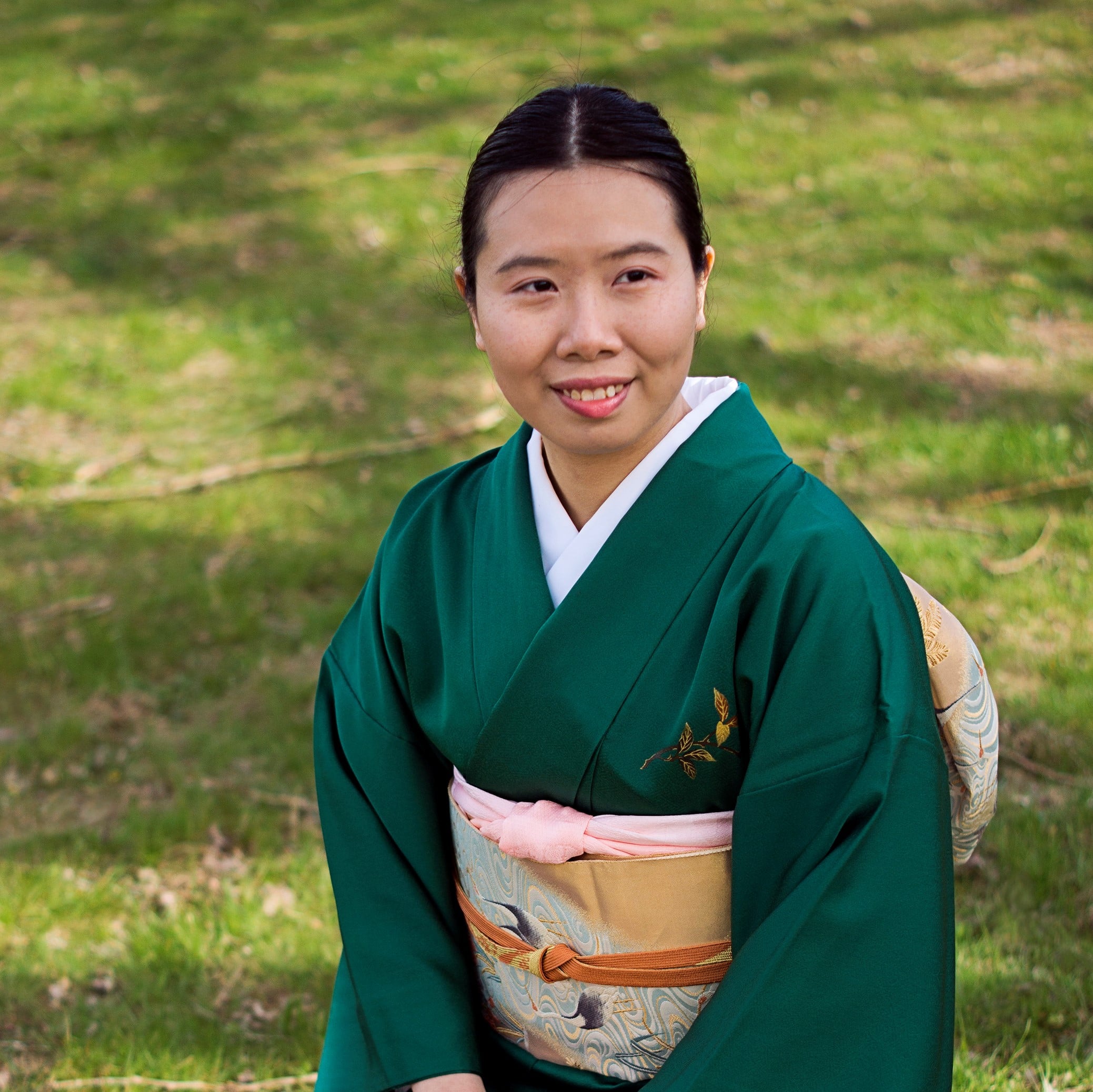 Lixue Lin-Siedler, artist name Lin 凛, is an East Asian zither musician. Since the age of nine, she has been studying the Chinese zither ‘Guzheng’ after school by Wang Zhongshan, the virtuoso of the China Conservator. She learns the koto, the Japanese zither, and traditional singing after the Sawai school with master Makiko Goto. As a soloist, she has appeared frequently in embassies and cultural centres since 2011, as well as at events such as Unicef charity concerts and intercultural music festivals. She was invited by the Impulse Academy for Contemporary Music in Graz to give introductory workshops on koto for composers and to participate in world premieres. Through collaborations with artists and directors, she is familiar with both the stage in the theatre and in various settings in galleries and museums. She organizes regularly Japanese and Chinese cultural workshops and taster courses.