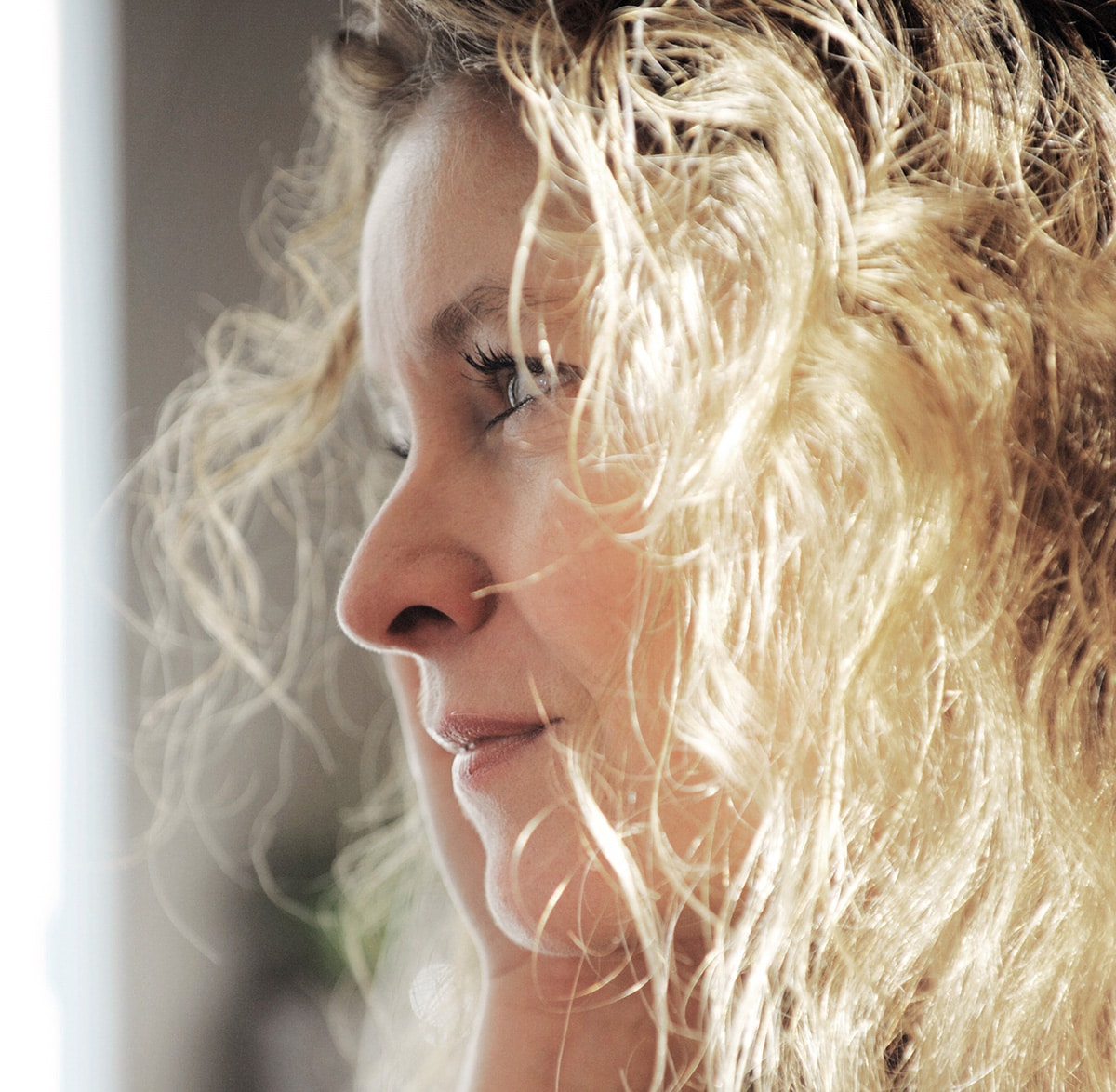 After working as a cultural manager for the Kesselhaus, the Carnival of Cultures, RUHR.2010, and the Berliner Festspiele, among others, in 2012 Katja Lucker was appointed to establish Musicboard Berlin as the state’s funding institution for pop music. As managing director of the Musicboard, she has also been festival director of the Pop-Kultur Festival since 2015, and has been responsible for organising the Fête de la Musique since 2018.