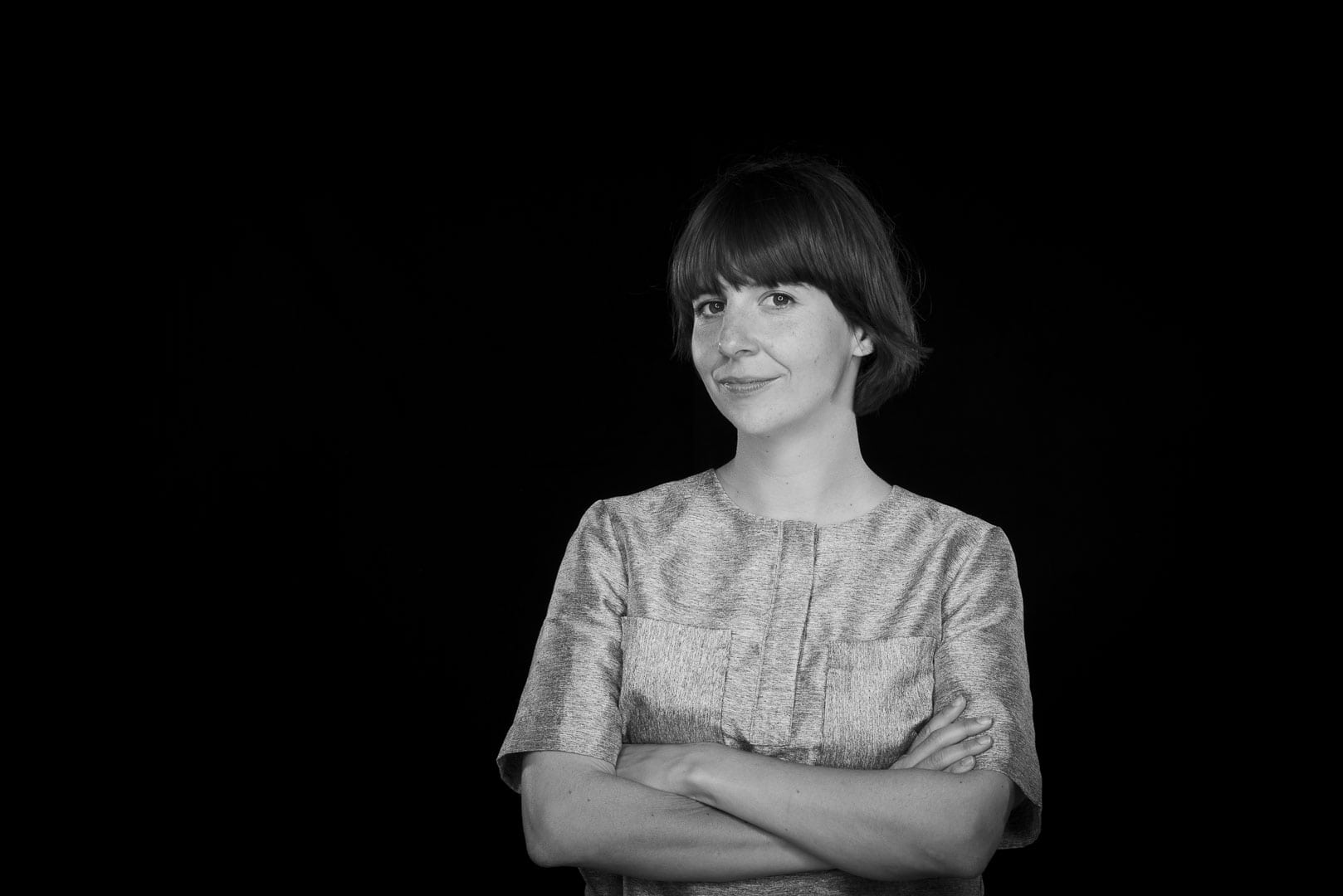 Katja Hermes is the Managing Director of the German office and Global Head of Projects of Sound Diplomacy. She founded the Berlin office in October 2013. In this role, Katja Hermes has advised numerous cities and regions on their music strategy (including Vancouver, Cardiff, Lausanne and Vilnius) and founded the Music Cities Network together with IHM. In addition to the cities, she has supported large organisations such as the United Nations Industrial Development Organisation, GIZ and the Walton Family Foundation in the music and creative sector and carried out projects with them. She has lectured on “Music Cities” all over the world, in Europe, USA, Canada, Colombia, South Korea and Japan.
Before joining Sound Diplomacy, Katja worked for the Initiative Musik, the national funding agency, the music festival MUTEK, and music software developer Ableton.
Katja founded the Musik& Media Workspace DUGNAD together with Music Norway in Berlin, the headquarters of Sound Diplomacy Berlin. She is a geographer with a focus on urban planning and the creative industry.