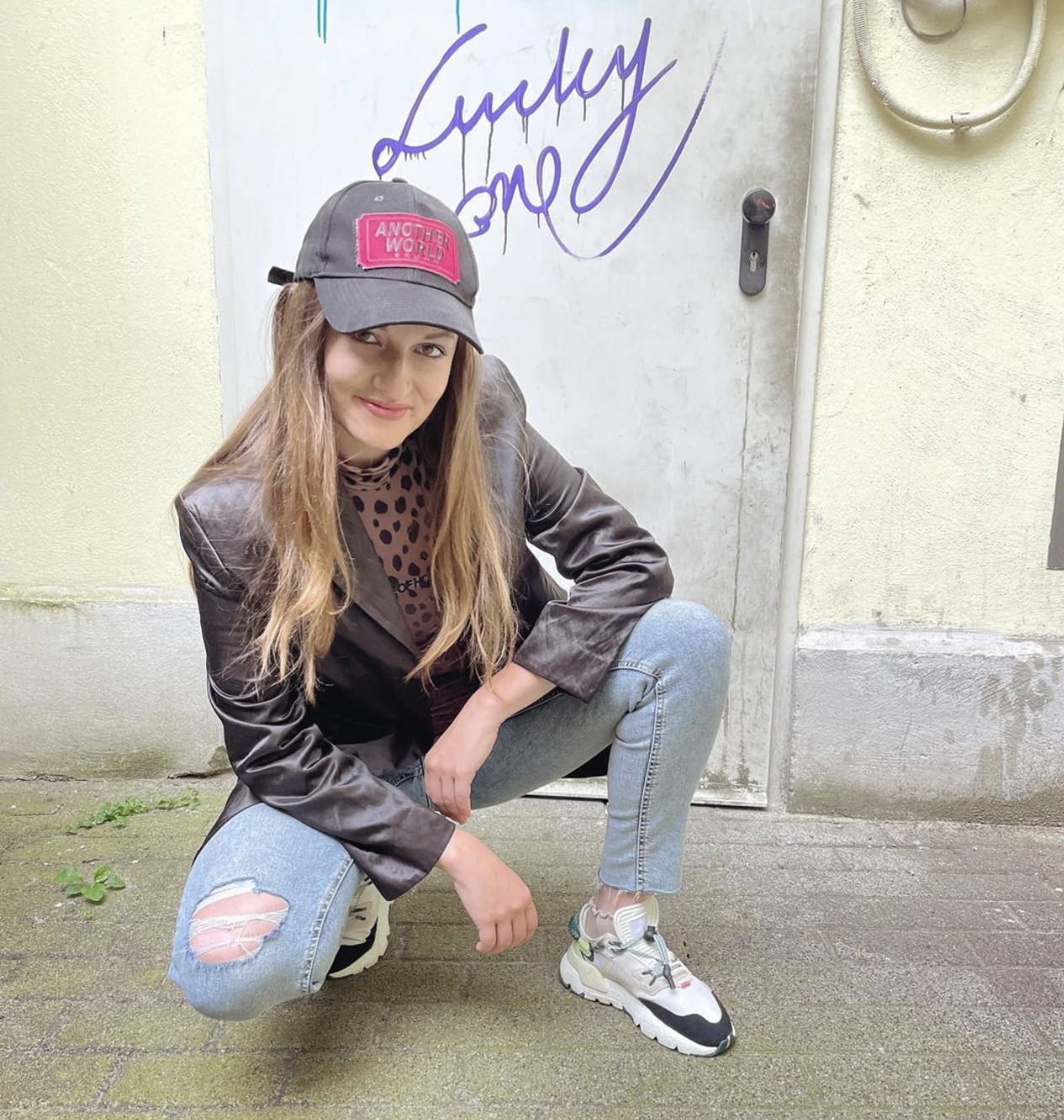 Ioulia is the CEO of the Berlin-based game development studio AnotherWorld VR. She directed, produced and wrote Pagan Peak VR, an interactive VR thriller which premiered at the 76th Venice Film Festival and at SXSW 2020, and also produced and co-wrote the horror experience Kobold VR, which was named one of the five best horror VR games by Forbes. Her other work includes co-produced the award-winning Bystanding VR, and she has supervised projects for clients such as Balenciaga and Hugo Boss.