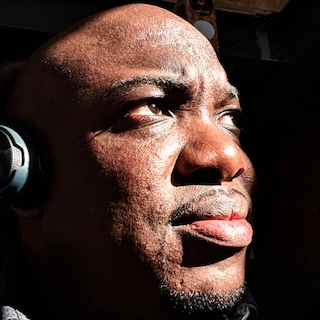 Ian Forrester is a well known and likeable character on the digital scene in the UK. He has now made Manchester, UK his home, where he works for the BBC’s R&D north lab. He focuses on open innovation and new disruptive opportunities via open engagement and collaborations with startups, early adopters and hackers.

His current research is into the area of Future Narrative and Storytelling, with a technology he calls Perceptive Media. A new kind method of broadcasting, which pairs the best of broadcast with the best of the internet to create an experience like sitting around a camp fire telling stories. Interestingly this also crosses over into internet of things too.

A non-traditional background into interaction design which he has crossed over with development using XML & Semantic web technologies. He tends to live a few years in the future, and has a excellent eye for spotting the crossover opportunities of open technologies and business models. By watching what hackers and early adopters are doing to scratch their own itches now. Something he did successfully as the leader for BBC Backstage for 4 years.

Find out all information on his workshop here. 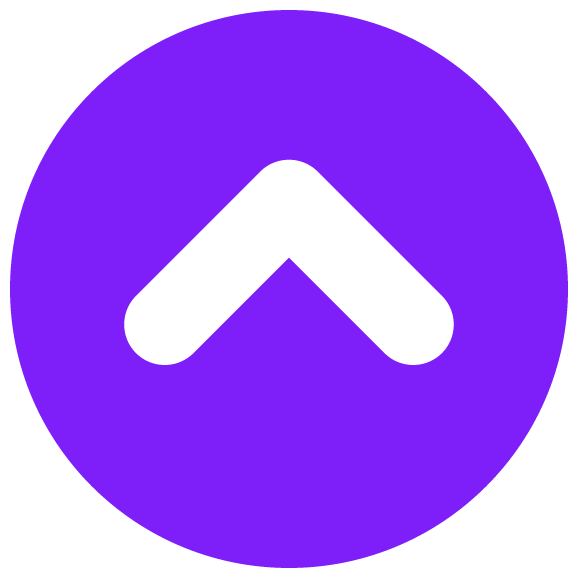