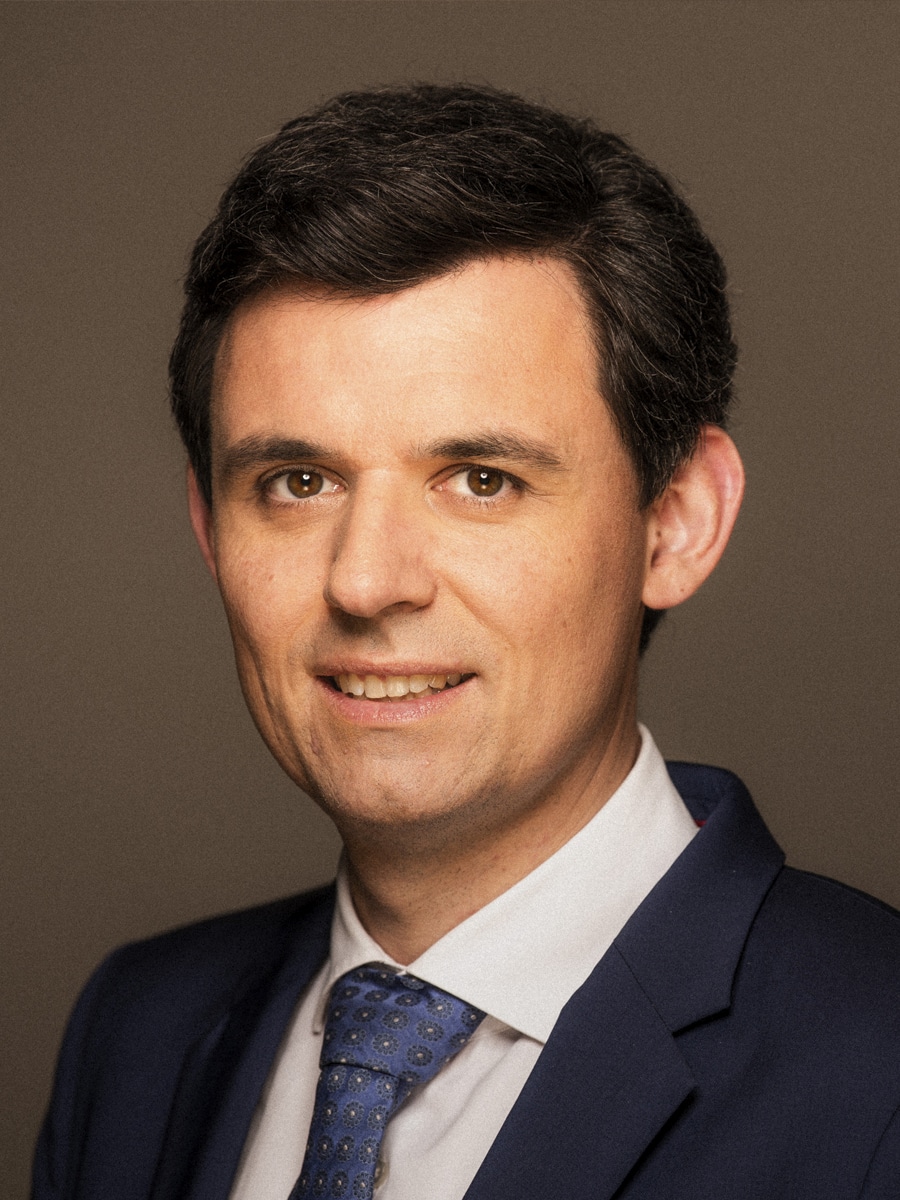 Dr. Stefan Brandt has been the Director of Futurium in Berlin since 2017. Prior to Futurium he was MD and Board Member of the Hamburger Kunsthalle, responsible, among other things, for a comprehensive modernisation project which received several design awards. Stefan Brandt originally comes from Weimar, Thuringia, and studied musicology, history, and communication science, completing his doctorate at the University of Basel. In December 2017, he was appointed as honorary member to the Executive Board of the Liz Mohn Foundation for Culture and Music, which supports initiatives for the promotion of cultural education throughout Germany.