Permanent secretary at the Senate Department for Economics, Energy and Public Enterprises 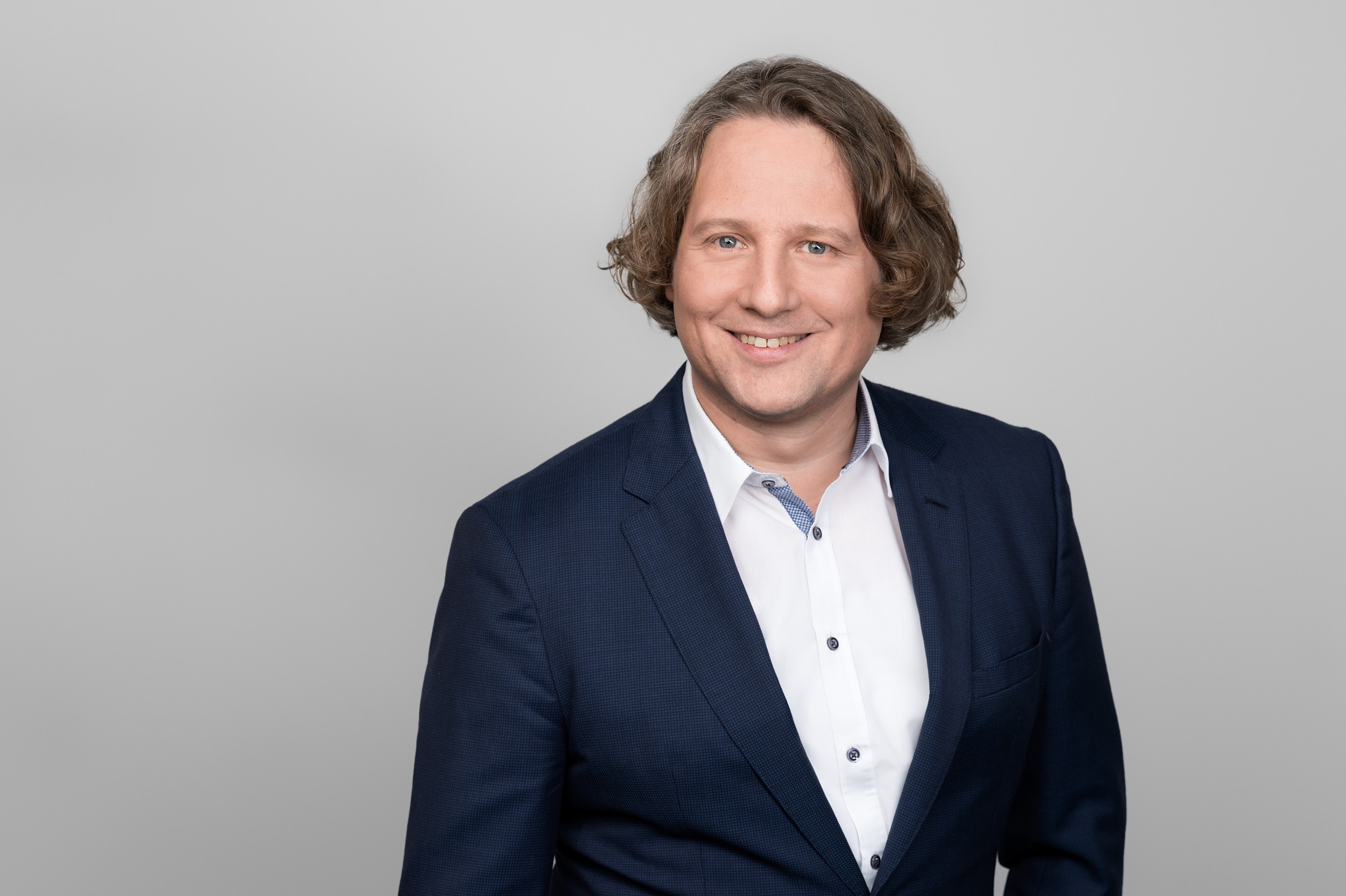 Permanent secretary at the Senate Department for Economics, Energy and Public Enterprises

Christian Rickerts is the state secretary for Energy and Digital Affairs in the Berlin Senate Department for Economics, Energy and Public Enterprises. He is a manager, business consultant and public servant, with a background in political science. He is co-founder of the Association Schüler Helfen Leben and was later the Director of the Foundation with the same name. In 2009, Christian Rickerts served as the Managing Director at Reporters Without Boarders in Germany. Later he became the Vice President Corporate Communications at the Bertelsmann Foundation and in 2015 the Executive Chairman for Wikimedia Germany.