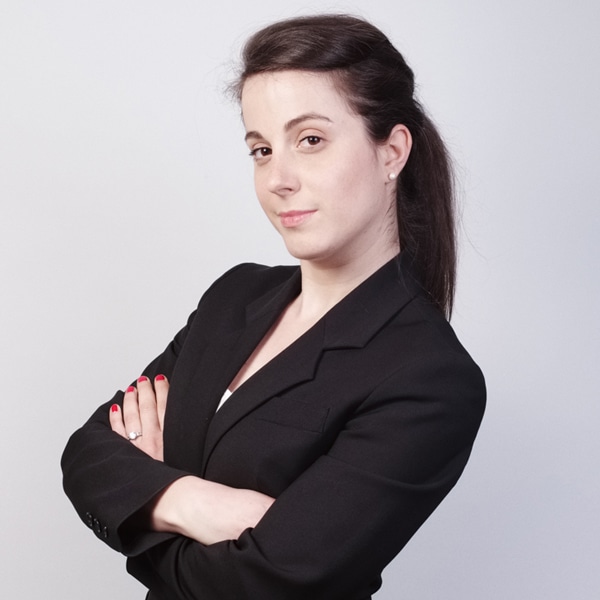 Born and raised in Italy, Chiara moved to Berlin in 2011 after completing her studies in political science. While working in different roles, Chiara has continued to deepen her love for Jamaican music and culture. Since 2014 she has been working as press assistant for the European Reggae Festival “Rototom Sunsplash” in Spain. She is also the coordinator for the editorial staff of Reggaeradio.it where she runs her column “Island Pop”. In 2015 Chiara was invited to join TopUp Production, a team based in Berlin which promotes Jamaican culture and Afro-diasporic street and popular dance by organising events such as conferences, workshops, parties and festivals. Since 2018 she is also a contributor to the Riddim Mag.