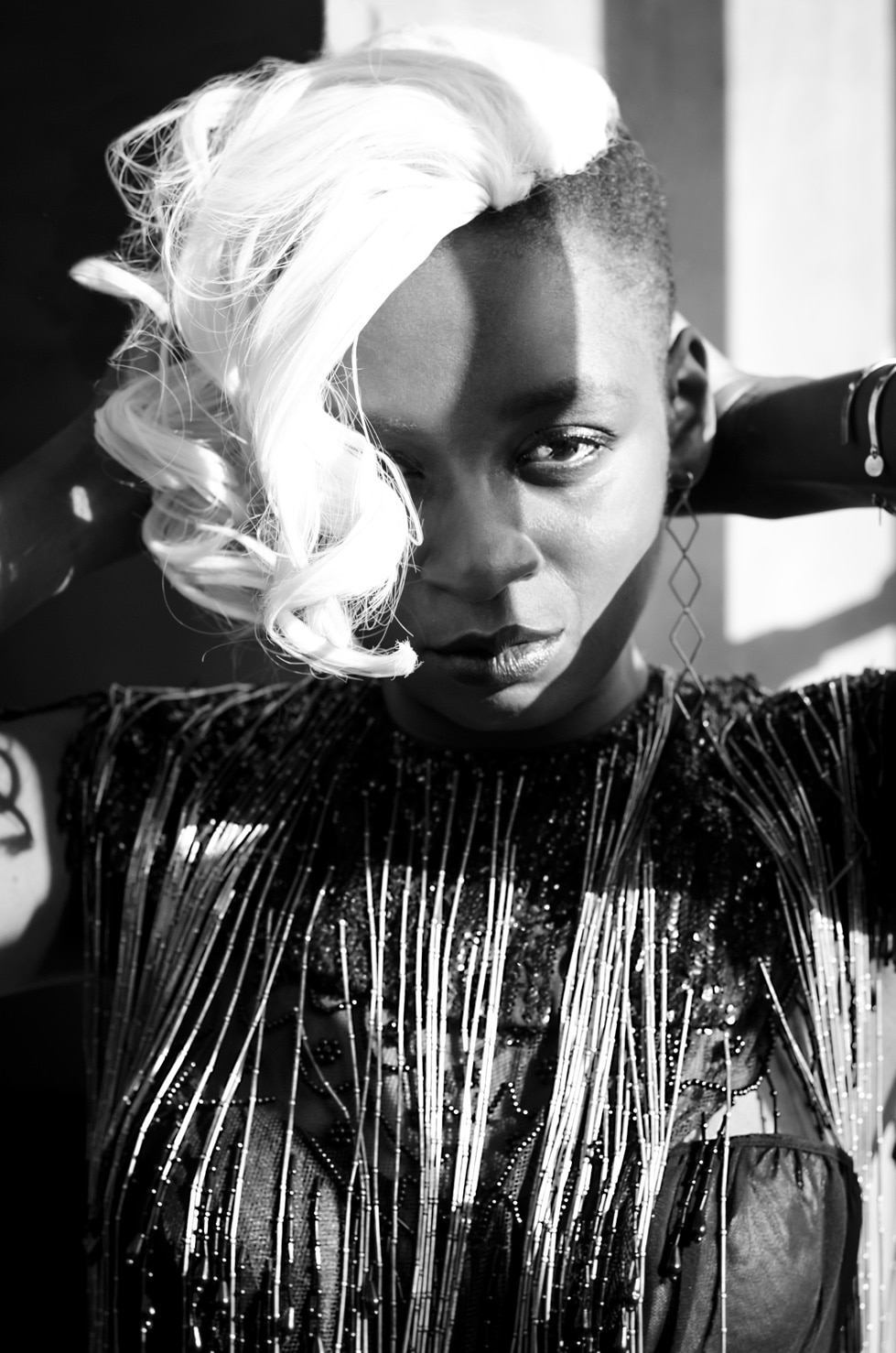 Achan MALONDA is a singer, songwriter and activist based in Berlin. Her early musical influences ran from punk to choral music. After studying media economics she landed the role of Sarabi in the musical “The Lion King“ and also joined the multicultural female artist collective ChixxClique as singer and host. She moved to Berlin in 2013 to pursue her music career and signed with the Jokasong division of BMG in 2015. Her debut EP “Mondin“ was released in February 2019. Achan Malonda is currently working on her first album.