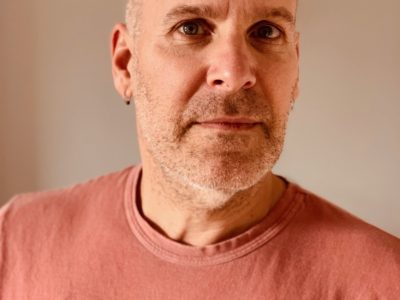 A prominent public speaker and lecturer, Scott travels the world evangelizing new business models for the digital age. An outspoken proponent of AR, VR, Blockchain and AI, he is also the co-founder of CyborgNest, a company exploring the interface of biological and digital intelligence.

Scott began his music career in the late ‘80s in independent and major label artist management.

In 1997, Scott and Richard Gottehrer started The Orchard on New York’s Lower East Side to provide independent artists the ability to sell their music to mainstream audiences. With the launch of iTunes in 2003, The Orchard delivered the largest catalogue of independent music to the digital music consumer. A year later, they had become the first indie digital distributor to hit one million paid downloads. In subsequent years, The Orchard expanded into video, music licensing, marketing & analytics, royalty collections, sports media, and other arenas. Two decades after its formation, the company is now owned by Sony Music and has operations in 40 global territories.

Scott sat on the British Phonographic Industry Council for many years and sits on the boards of several cutting-edge companies.

Scott is a human rights activist and strict vegan.  No meat, fish, cheese, milk, honey, leather, wool or anything else derived from an animal.  And did you know he himself is a cyborg?