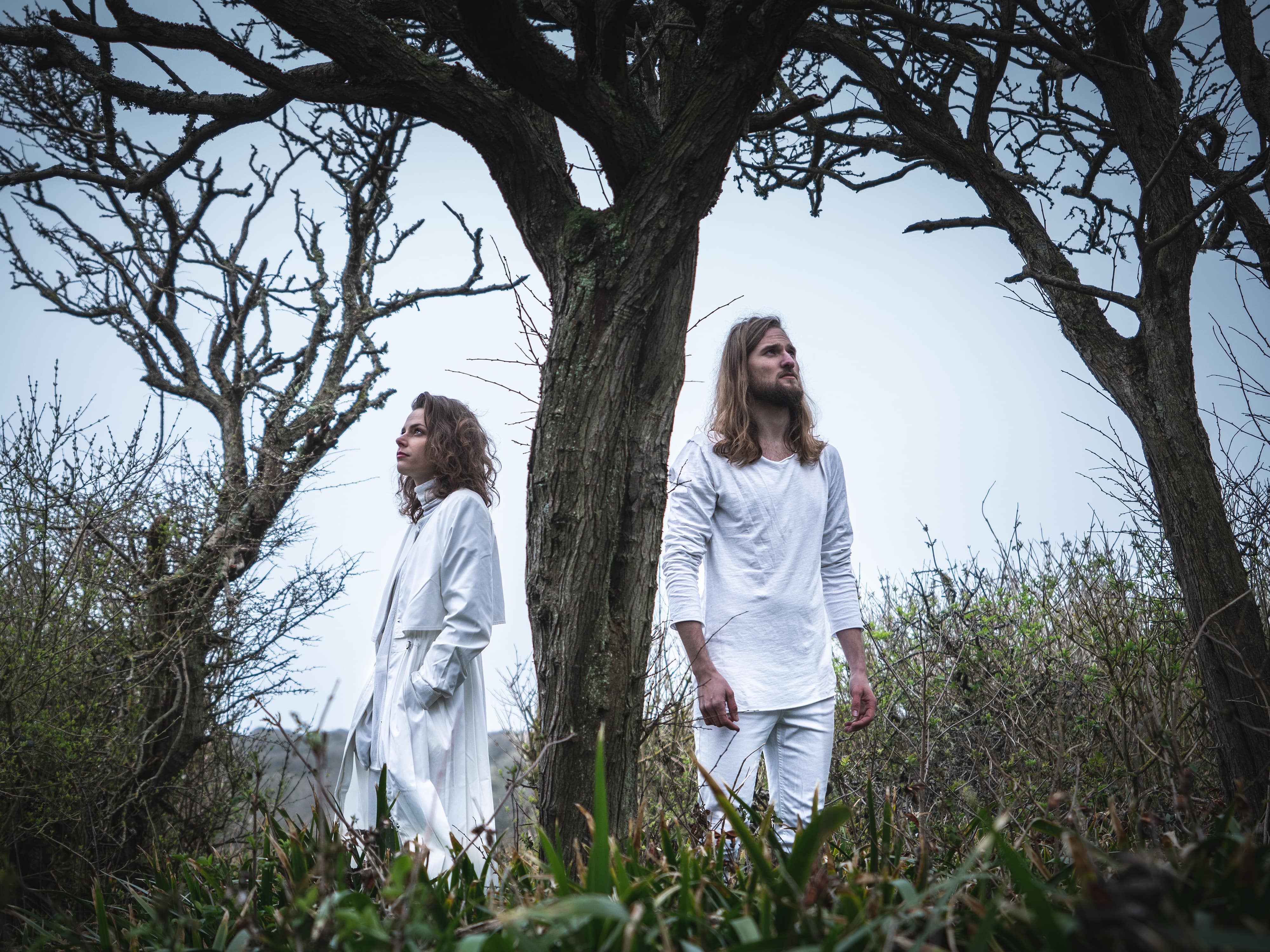 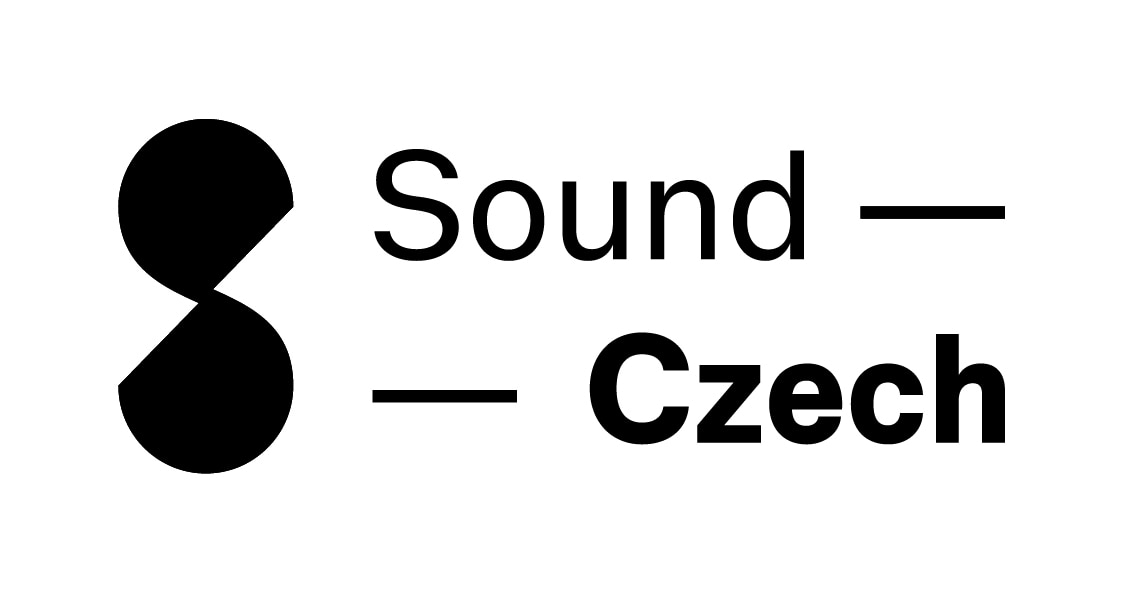 Honest, romantic, but also kind of lost in itself: That’s the music of the Czech duo Teepee. Their 2016 debut Albatross made waves and sold out venues in their home country before calling attention to itself far beyond the Republic’s borders. Mason and Teera create beautiful vocal harmonies as easily as if they were simply breathing, sleeping, or dreaming.

To them, subtlety is a way of pouring the overwhelming parts of one’s own emotions into a song that can go deep under listener’s skin without falling prey to the usual clichés. Teepee are masters at this and have been working on a new album with the producer Tom O. Marsh at Aurora Studios in Vienna since last year. The singles “”Running Around”” and “”Around It”” offered a taste of the outstanding melancholy pop music listeners can expect.