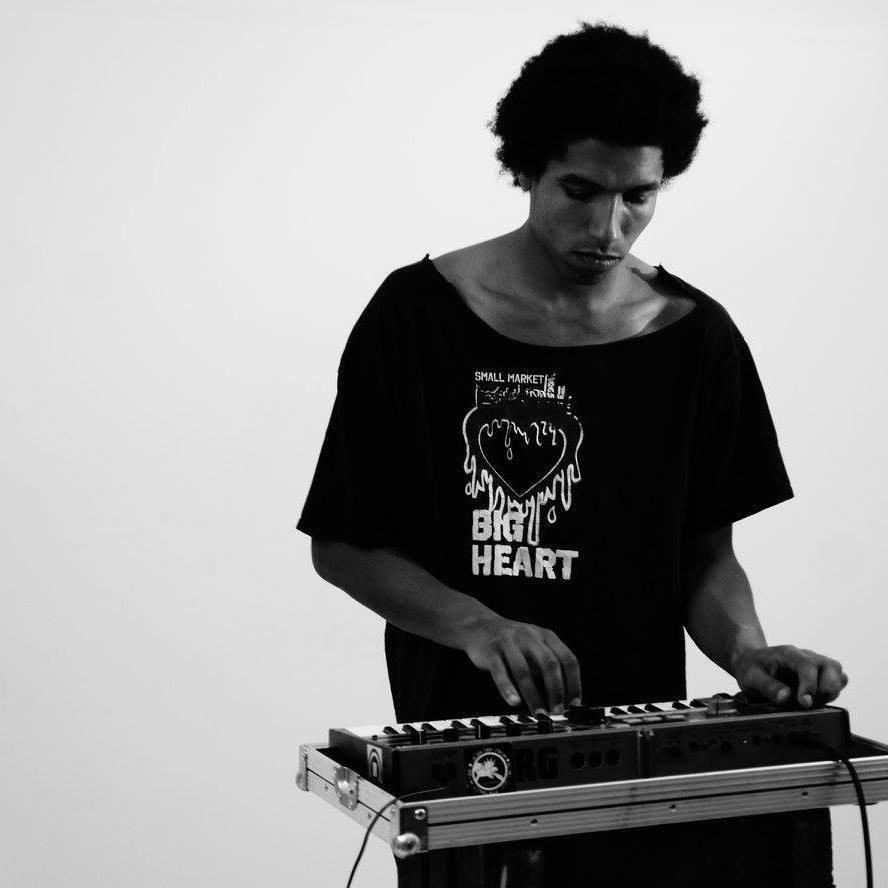 Born and raised in West Germany, Cameroonian-German producer, singer-songwriter and multi-instrumentalist Moses Charles started making music at an early age. While studying music production in the Netherlands his introduction to bass heavy genres like Grime, Dubstep and Trap, had a big influence on his approach to production and sound design. His songwriting is largely inspired by modern R&B and Pop, while his production takes influences from 80’s R&B, Pop and New Age.