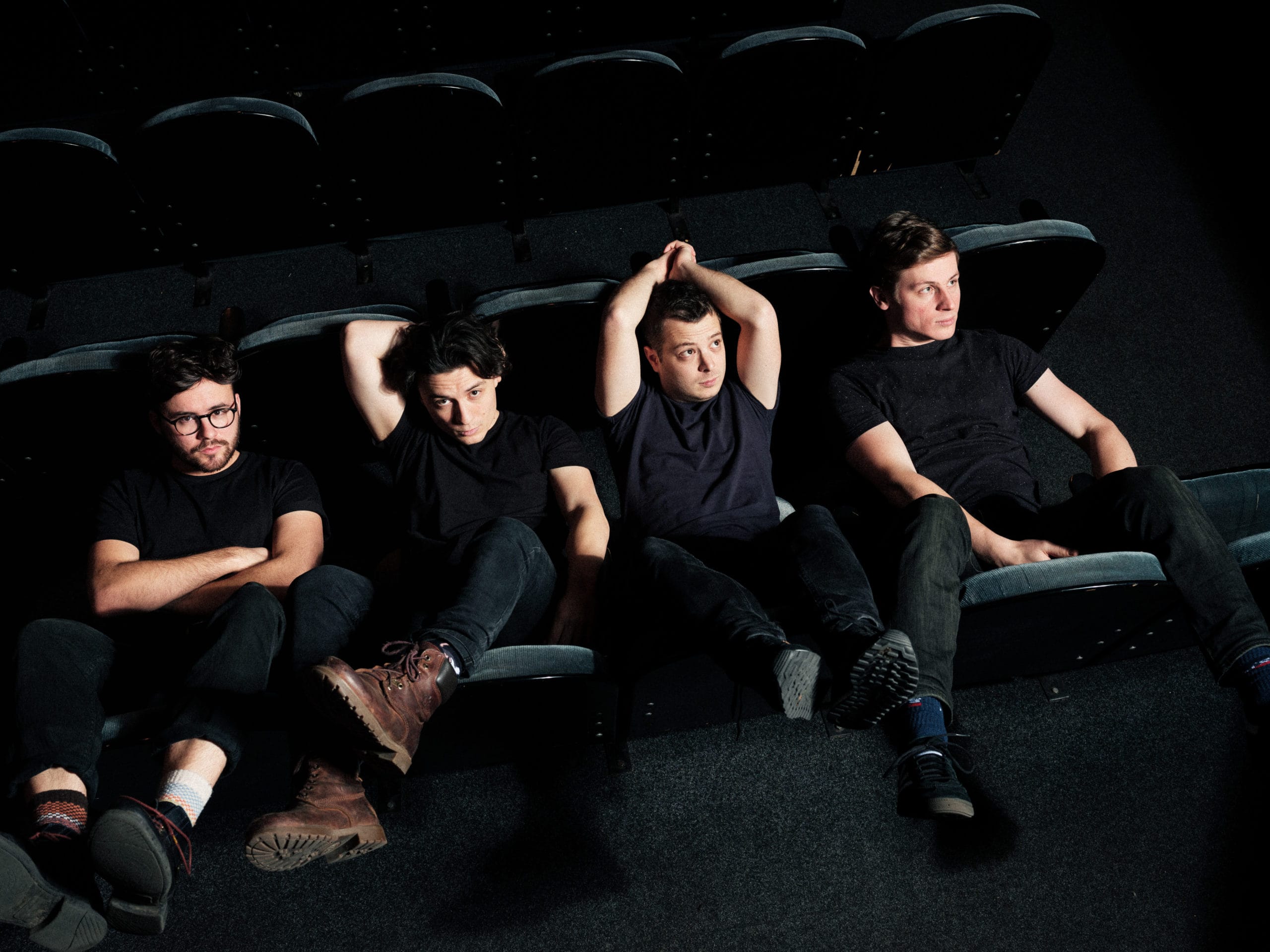 Platon Karataev, named after a Leo Tolstoy character, was formed in 2016 in Budapest. Their first single, ‘Elevator’ was ranked no. 4 on Spotify’s German viral playlist and the debut album was streamed more than 5 million times since. The indie rock quartet played among others at Reeperbahn, Liverpool Sound City and Waves Vienna, and had 3 German tours. The second record came out this June, reaching 1 million streams in a month and getting praise for the deep lyrics and broader instrumentation.