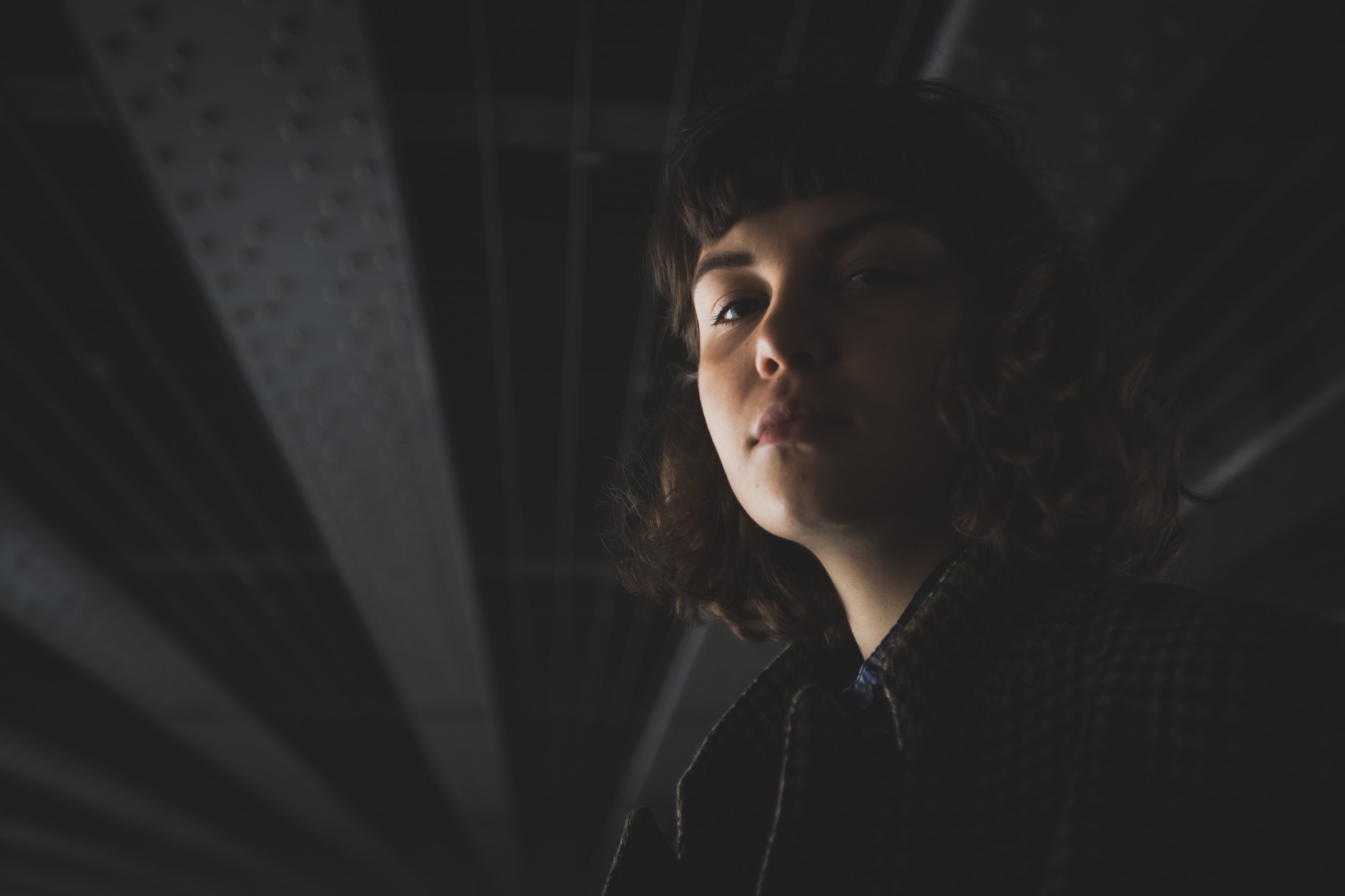 With the driving forces of Liesl’s music being piano and voice, her songs can often be characterised by the contrast between delicate piano melodies and dark introspective lyrics, creating her unique melancholic sound. After moving from South Africa to Berlin as a teenager, songwriting became an emotional outlet to process feelings such as dislocation, loss and the search for belonging.
Liesl’s debut EP, “Unfamiliar” is set for release in the coming months through the Berlin label, SUTA Music. 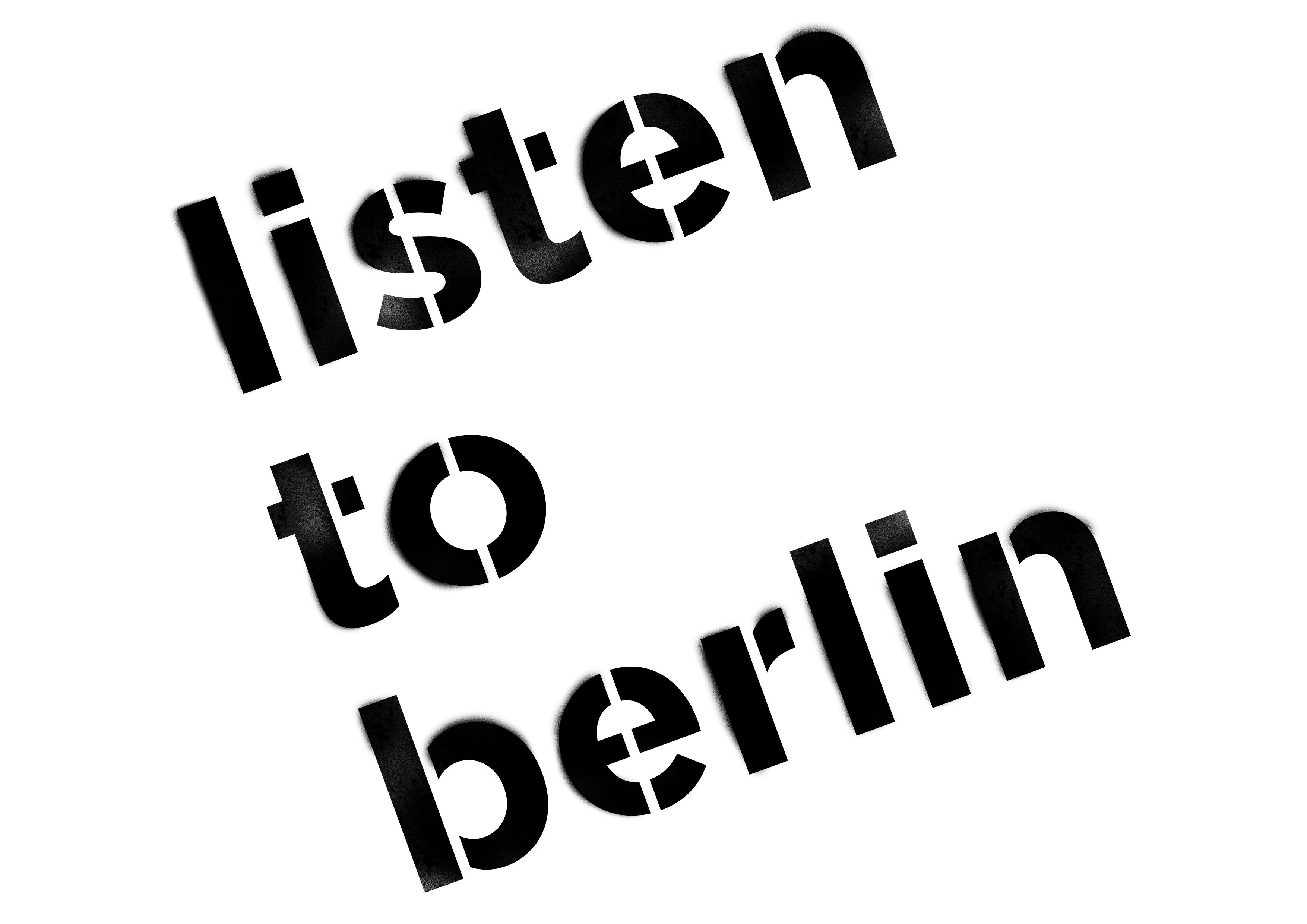