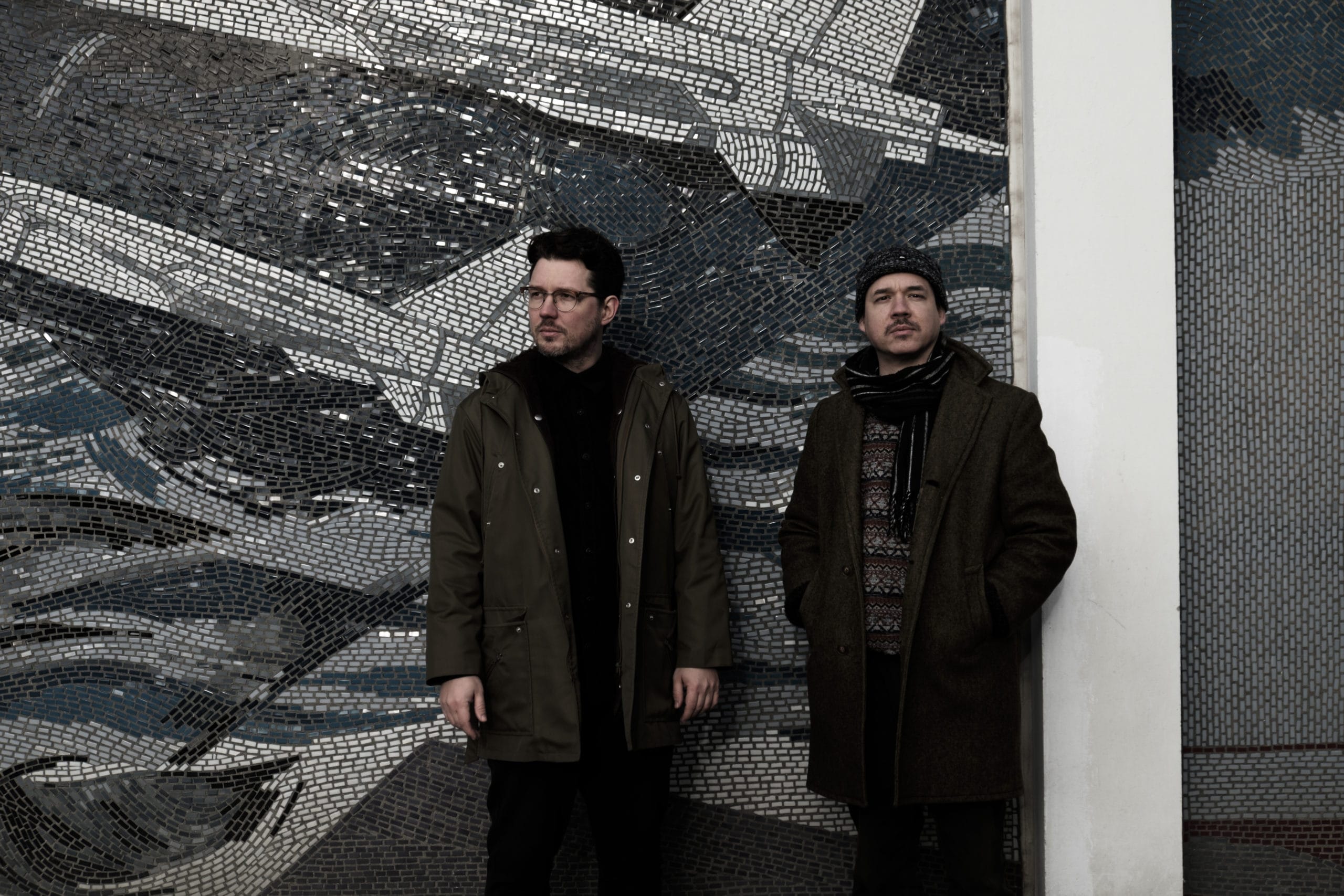 Born in and schooled in the final decade of the Communist-era German Democratic Republic, C E E Y S channel an experimental but accessible minimalism energy into their contemporary classical work. Comprising brothers Sebastian and Daniel Selke, who play the cello and piano respectively, CS have been winning many international plaudits with their striking, somber mix of driving ambient, electronic and instrumental compositions. Having helped establish the annual, Potsdam-based neoclassical event Q3AMBIENTFEST, the brothers have respectively worked alongside the likes of Peter Broderick, Ólafur Arnalds, Viktor Orri Árnason, along with many more artists, in addition to having released records on 1631 Recordings, Oscarson, 7K!, Lady Blunt Records, Neue Meister and Thesis Project.

With influences ranging from the likes of Bach, Beethoven and Debussy, to the more almost-forgotten compositions of East German based acts, CS’ compositions at times feel familiar, but remain refreshingly, invigoratingly unique. With the release of the LP HIDDENSEE in 2019, the duo completed an album trilogy that served as a meditation upon the prefab estates in which they were raised, and the role the socialist period had upon their upbringing. To help achieve this, the cello-piano duo used vintage instruments from Saxony’s famous ‘Musikwinkel’, along with bespoke mixing and recording gear, synthesisers, and field recordings. The resulting compositions exist in a zone between the avant-garde and pop, incorporating elements of jazz, ambient and classical chamber music.